NEWS: Watch Lorcan in the music video for ELKAE’s “Cause I Was Busy Working” 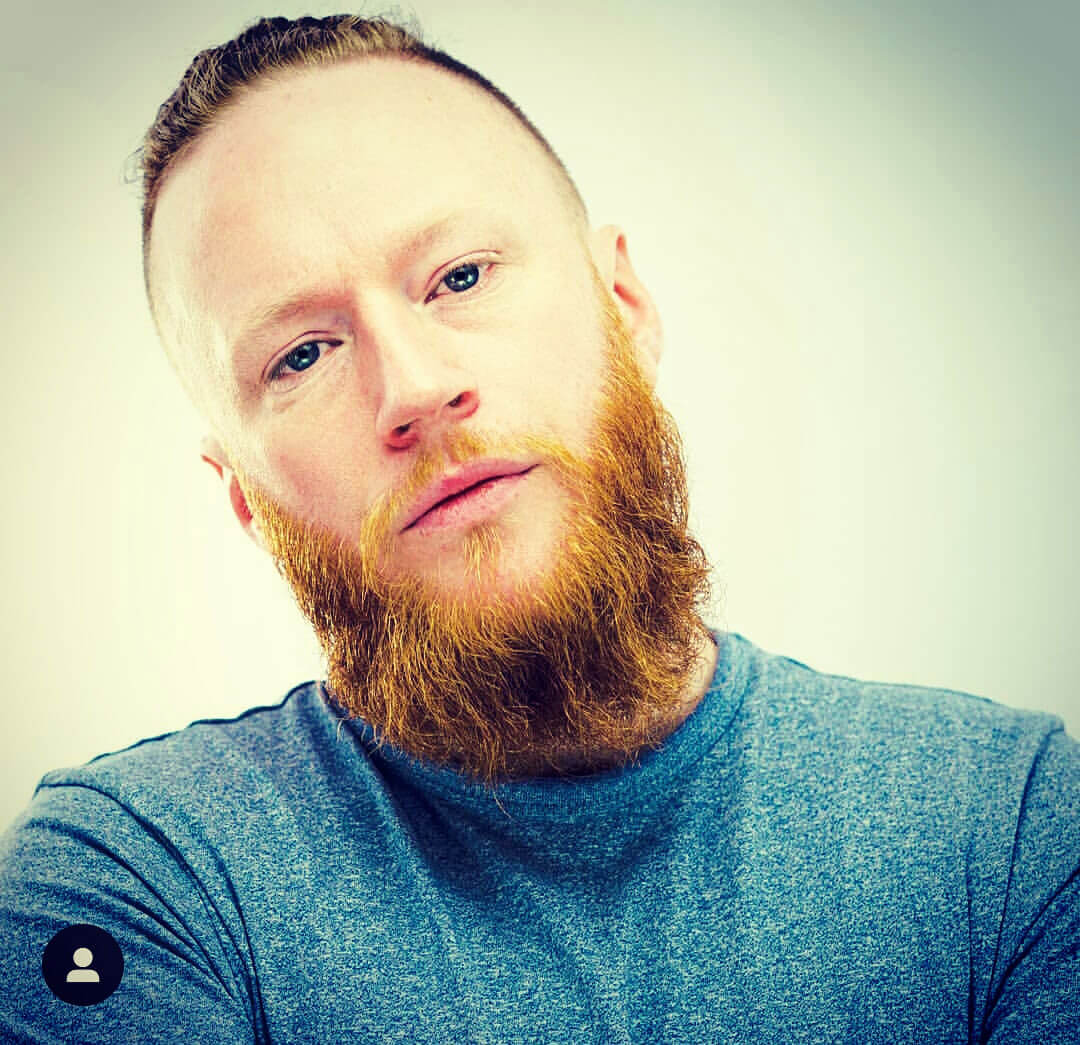 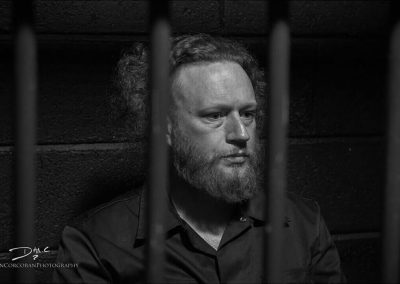 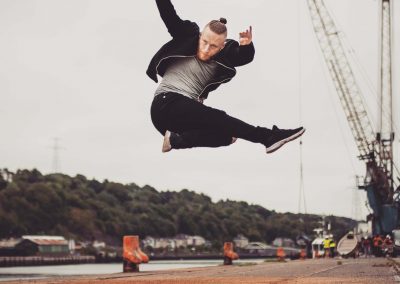 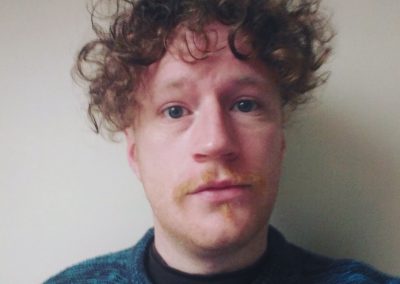 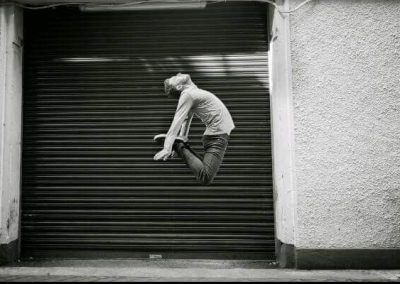 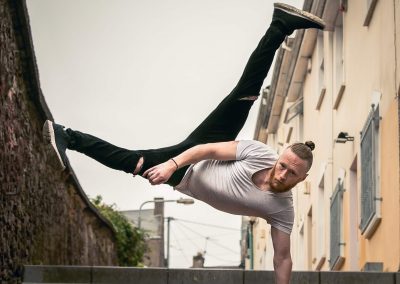 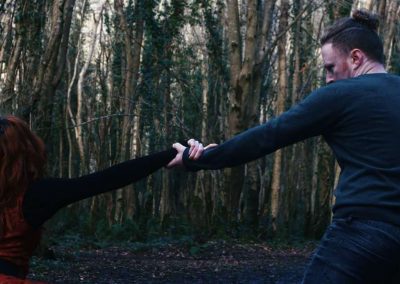 Lorcan J O’Neill began his training at Colaiste Stiophain Naoife studying Ballet/Contemporary and Jazz under the guidance of Alan Foley, Jane Kelleghan and Patricia Crosby. He went on to further his studies in Dance and Theatre at London Contemporary School of Dance gaining a post graduate diploma

Since then he has gone on to work with choreographers and dance companies both nationally and internationally throughout Europe and Asia for over a decade.

Lorcan is currently based in Dublin.

“A journey of a thousand miles begins with the first step” – Lao Tzu
So let this journey continue.